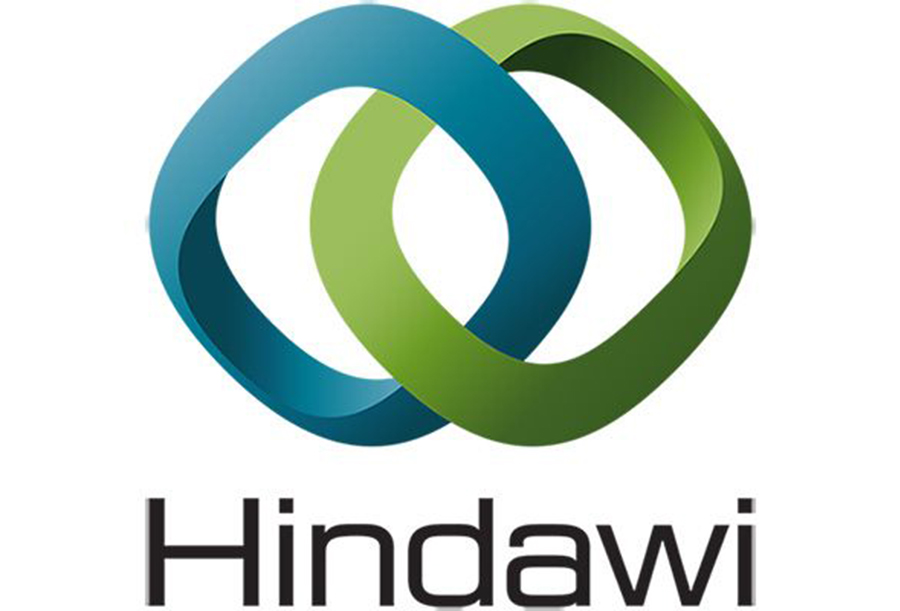 This study evaluated the influence of modern tibial baseplate designs when using the anterior tibial cortex as a primary rotational landmark for the tibial baseplate in TKA. Eighty patients undergoing TKA were randomized in two groups. Group 1 included 25 females and 15 males receiving a posterior-stabilized (PS) symmetric tibial baseplate while Group 2 included 24 females and 16 males receiving a PS anatomical tibial component. Identical surgical technique, including the use of the surgical transepicondylar femoral axis (sTEA) and the anterior tibial cortex (“Curve-on-Curve”) as rotational alignment landmarks, was used. All patients underwent CT evaluation performed with the knee in full extension. Three observers independently measured the rotational alignment of the tibial component in relation to the sTEA. The rotational alignment of the symmetric baseplate showed an average external rotation of 1.3° (minimum 5°, maximum −1°): 91% of the knees showed 0 ± 3° with respect to the surgical sTEA, being internally rotated in 20%. The rotational alignment of the anatomical baseplate showed an average external rotation of 4.1° (minimum 0.4°, maximum 8.9°): only 47.5% of the knees showed 0 ± 3°, being externally rotated in 100%. The difference between the two groups was statistically significant. This study confirms the reliability of the “Curve-on-Curve” technique as an adequate rotational alignment anatomical landmark in TKA: the use of an asymmetric tibial baseplate might lead to external rotation of the tibial component when this technique is intraoperatively chosen. 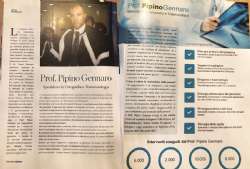